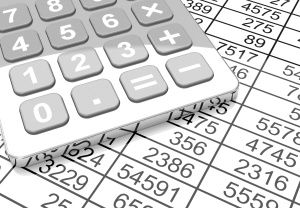 There is no dearth of employees who have suffered due to faulty or late transfer of their superannuation contributions. With the number of such transactions being high, there is obviously a need for streamlined management. Australian Government has made an effort in this direction by launching its Super Reform package called SuperStream.

From the 1st of July 2014, any employer who has 20 or more employees on board will need to make all the superannuation contributions electronically. The same regulation will be just as binding for employers with 19 or less employees; albeit from the 1st of July 2015. Making and recording contributions electronically eases out the procedure and minimises the chances of errors. It is interesting to note that the rule is not enforceable upon employers who happen to be the related parties of the SMSFs they are contributing to.

Funds, including SMSFs must be able to receive SuperStream data by 3 November 2014 – are you ready?

Benefits of SuperStream for Trustees

Now, let me expand on the benefits which SMSF trustees will get from SuperStream. I have already harped upon how it smooths out payment processing and enhances overall efficiency. In addition, it also improves the degree of record-keeping and this can be great in terms of tax and auditing compliance.

There is no denying the leap in accuracy which the shift from ‘manual’ to ‘electronic’ will bring about and add to it the curtailed need for administration. You will get the picture!

From an employer’s perspective, it will bring down the stress they have of meeting Super obligation and, at the same time, also minimise the cost they pay to manage Super entitlements.

Have you ever suffered due to late contributions by your employer?