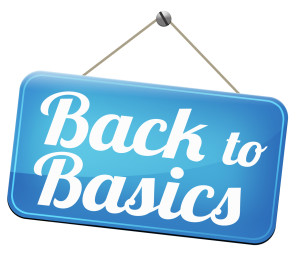 The process of SMSF administration is fraught with traps, but at the very same time, they can also be greatly rewarding. If there is a need, it is to be mindful about the perils and rewards. When naming an SMSF, remember less is more. Rather than using terms like ‘executive’ and ‘family’, go for something pretty simple. Nothing quite like “Rayne Smith Super” should work best.

In fact, banks detest bulky names and may deny entering them into their system. The same holds for asset registers. To reiterate, when it comes to choosing names, less is more.

Now to talk of numbers while setting up SMSF, there is a definite temptation about using numbers where there are more than a single SMSF involved. Using numbers can be alarmingly confusing if the SMSFs are wound up for some reason. After all, wherefrom a sequence is a number missing? This question can cause a lot of bewilderment.

Also, think of a case where the landlord of a property is a trustee of multiple SMSFs and is sued by the tenant on his third or fourth Super. Naturally, if the numbers attached to the names of SMSFs suggest the possibility of multiple funds, the tenant would be more than attracted to the game, assuming that there is a wealthy defendant on the other side.

Many assume that a corporate trustee can come handy, but not till the fund has accumulated some value. This might be way farther from the truth. Corporate trustees can prove to be a vital cog in the wheel right from the beginning. As a first, they may know the game better. To add, they can reduce your penalties if you are imposed one under the new ATO penalty regime kicked off on 1 July 2014. And then, it is worth remembering that corporate trustees can ease out your SMSF succession planning like no one else.

How have you been benefited by the presence of corporate trustees?