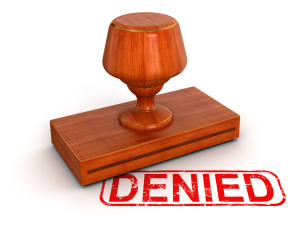 There are more than a few tax determinations issued by the ATO over the last half year or so. Each one of them deals with some crucial aspect of SMSF taxation. Let us talk about some of them.

This results in shareholders assuming benefits for two sets of franking credits for having bought only one parcel of shares. In fact, the commissioner can pass a ruling denying dividends that have been washed.

There has been an outcry by industry funds which have cited biased attitude of the ATO towards SMSF. While such concerns cannot be raised rationally, there was something surely brewing with the segregated asset ruling which made ATO categorically denounce the original tax determination. A separate tax determination has been issued in this regard and it says that assets cannot be split between the accumulation phase and the pension phase from here on.

Limited recourse borrowing arrangements with a zero-interest loan have been criticised and detractors have cited that taxation shall apply at marginal tax rate. This said, the entire feature of a loan needs to determined to judge its claim as a non arm’s length transaction; merely being zero interest may not suffice.

These are only a few of the ATO rulings worth ruminating over. Sometime again, we will mull over the remaining determinations; cases in point being ATO LRBA in-house asset legislative instrument and  segregated bank accounts.